I actually didn’t get to do a lot of reading immersion this week, no particular reason, just didn’t feel like it I guess. Continuing with the theme of last week I’ve been playing some more VNs and I got into the mood of a more point-and-click style so I started playing この世の果てで恋を唄う少女YU-NO. Besides that, lots of Apex Legends and I caught up with some anime which took quite a bit of time off me. I finally finished 平家物語 and boy, was it was hard, but still really really good even though I only understood like 20%, 30% at most, of it.

I continued with Robotics;Notes, but still not much. As I said last week the story so far is really boring and I find it hard to break through the filler grind to get through the good parts (as is typical of VNs with me).

On top of that, my main focus is この世の果てで恋を唄う少女YU-NO and wow what a great start. I only played through the prologue and it’s already got me hooked. Aside the lewd/jokester comments of the main character which go from “cringe” to “okay that’s actually funny”, the rest of the cast is also quite varied and interesting. In the prologue there’s not much focus on the main mechanic of the game and it only introduces you to the game’s world and characters, but already I can feel the draw towards the mystical and pseudo-sci-fi themes of it. We take the role of 有馬たくや, a highschooler with a really troubled life. His father has recently remarried to a woman that is barely a few years older than his son, and then unexpectedly passed away. So now たくや is left with this new “mother”. He does not remember much of his birth mother, and never had a good relationship with his dad either. Other figures in his life are his school counselor/school nurse who likes to smoke on the rooftop and has a very rough (but friendly) attitude, a former teacher who seems to have some relation with his father, the headmaster of the school who’s an old friend of his father (but also very shady and is hiding something), a lively 後輩 from his former club who follows him around everywhere, a stereotypical tsundere お嬢さん, and a mysterious new transfer student we bump into a few times in the prologue but never really talk to much.

The prologue ends as we get introduced to the main mechanic of the game: jumping “world lines” (or timelines?) using some weird device our father has left us before disappearing and we find out that our father might actually not be dead after all! What a twist.

Apparently this game was the OG multi-route VN and literally spawned the genre itself, which is quite impressive. Using this time/world leap device we can save “states” using certain gems at certain branching points in the story and we can go back and forth to follow different routes with different outcomes.

I’m actually excited to see how it will play out and I hope I can stick to it for a while at least, since it seems fun. 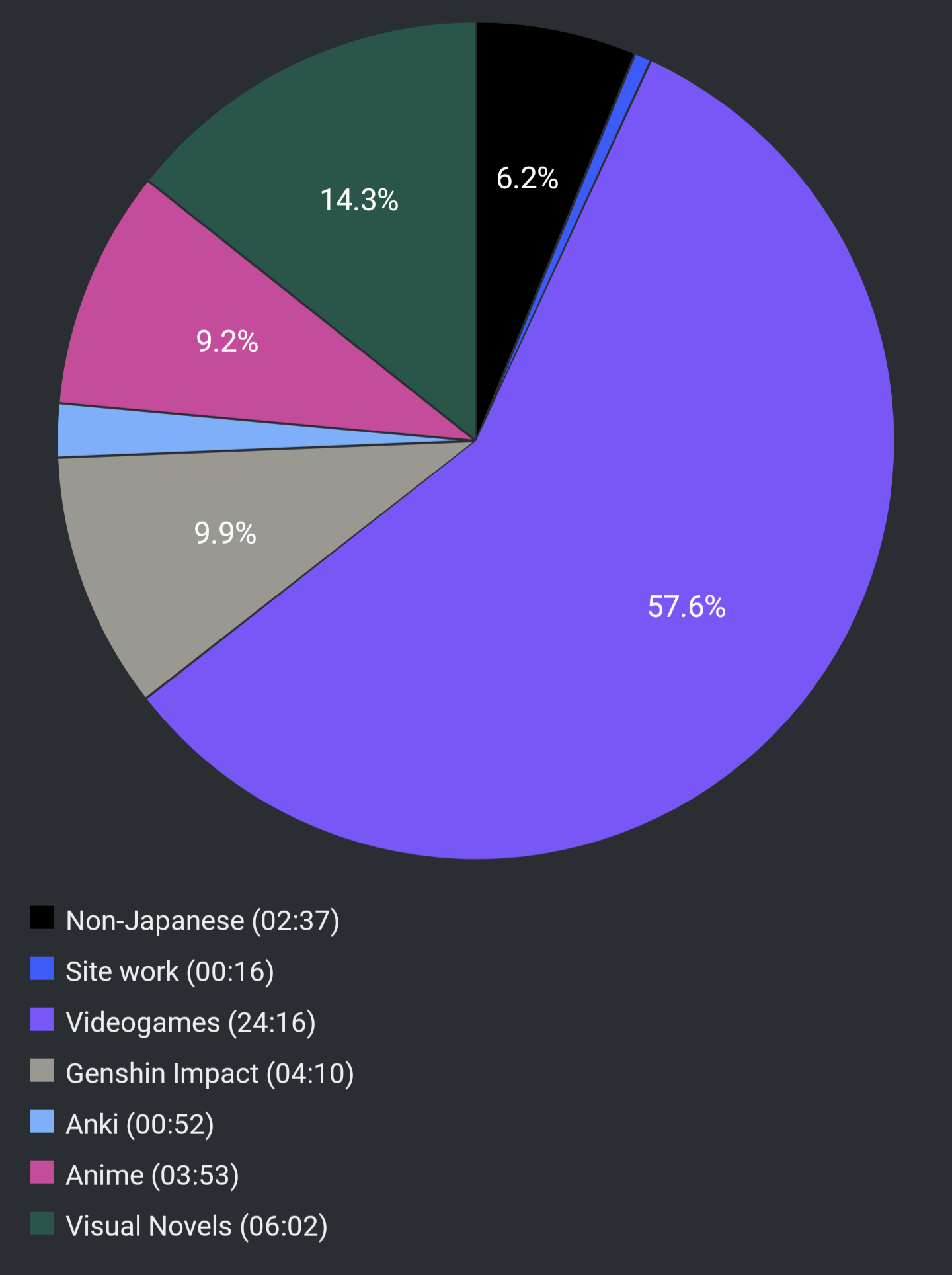