This week I was finally able to finish some of my leftover stuff. I finished Strangers of Paradise and caught up with クジラの子らは砂上に歌う to the latest volume. I actually thought it was the last one but seems like the series is still continuing although we’re near the end.

I read from volume 17 up to volume 21 of クジラの子らは砂上に歌う. We left off with the inhabitants of the 泥クジラ being attacked by an empire ship, most of the cast captured or in disarray. We get to see some background story and flashbacks that describe the origin of シュアン’s failed power and オウニ’s birth. Things happen and thanks to the power of friendship and シュアン having a change of heart, he decides to sacrifice himself and get himself assimilated into the ヌース that is on the empire’s enemy ship. By doing so he takes control of it, while オウニ escapes, and then manages to free オルカ and the other people that were being kept hostages. A lot of stuff happens and in order for the 泥クジラ to escape the clutches of the empire ship, オルカ decides to crash his own ship with the empire ship, causing a huge collision that sinks both of them into the sand sea, sacrificing himself for the cause.

Our protagonists on the 泥クジラ start drifting uncontrolled in the sea once again and eventually arrive to a new land full of peaceful and friendly people that welcome them by calling them the inhabitants of the「死の島」. On the other side of the world, however, the emperor (who looks exactly like チャクロ) reveals his plan to take control of the empire’s ヌース and sink the entire continent under the sea killing millions of his own people. After doing so, he takes the ヌース, who now looks like a giant floating humanoid castle, to go meet the 泥クジラ and its people.

Stuff happens, and we are once again plunged into a war with the empire, except the emperor seems to personally know チャクロ, and we get to witness a series of flashbacks and weird dreams from centuries (if not millennias) before, where チャクロ re-lives his past lives in the body of other people that look exactly like him.

It turns out the emperor is a ヌース himself, an “angel” sent by the Gods on earth to destroy humankind, and centuries prior he befriended a previous incarnation of チャクロ himself. We discover that the world revolves around the relationship between those who record history (記録係) and those tasked to protect those records. A lot of characters in the story are just re-incarnations of people that existed in the past. And the emperor himself, whose true name is スキア, has vowed to break the loop by becoming the “ultimate” 記録係 and recreate the world in such a way where humans can just be emotionless puppets under his control and experience “true happiness” that way.

Volume 21 ends as he takes control of チャクロ’s body and fuses together his own ヌース mothership with the 泥クジラ, and starts the apocalypse that is called カタクリュスモス. Yes, a lot of Evangelion vibes, I’m loving it.

On the topic of wacky world-changing time-travel shenanigans, the story of Strangers of Paradise ended on a very similar note. I never played the original Final Fantasy game (maybe I should), but this game provides an explanation for some plot holes and unanswered questions about that game’s ending (allegedly).

We find out that Jack, the protagonist, has been set up to repeat the same experiment over and over again in some kind of simulated “world” by a race of superior “enlightened” humans trying to harness the power of chaos. For every warrior of light, there must be a “warrior of dark” to bring forth chaos and taint the crystals that are used to generate and then purify energy continuously.

The story is quite complicated, but at the end it boils down to Jack concocting a plan in one of his former iterations to break free of the loop, and then get his memories erased. And the game itself is us playing through this iteration while being unaware that we are setting ourselves up for our own failure.

In the end, Jack Garland (wink wink) fails and gives in to chaos, and by doing so sets in motion his plan to break out of the “simulation”, free the world of Cornelia, and teleports himself back thousand years into the past to become the “evil” Garland with his four f(r)iends. Then, a thousand years later, as the warriors of light are brought up to defeat him, the events of the real Final Fantasy begin. Garland set himself up for failure all along, to save the world. 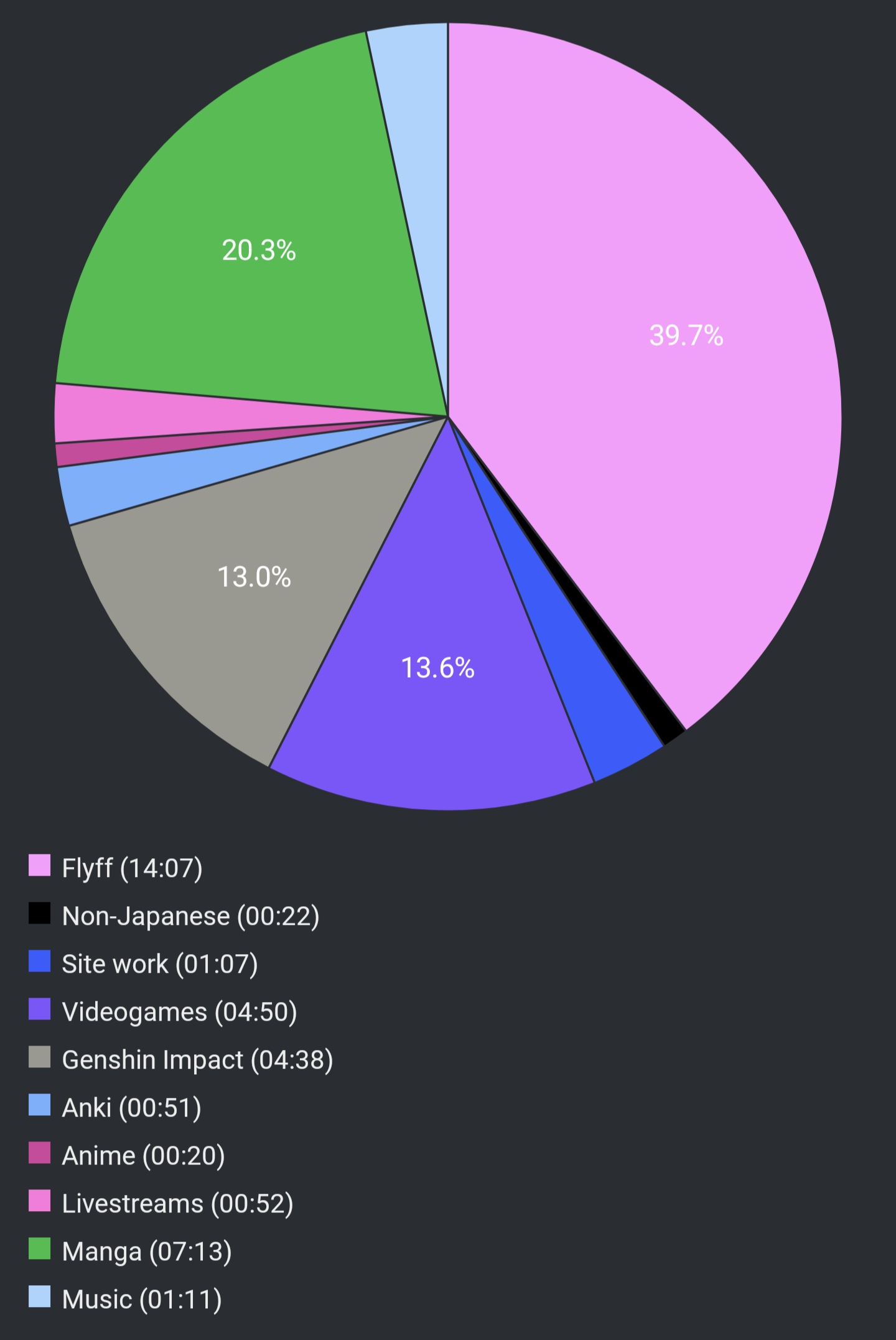