I read volume 5, 6, and 7 of 少年のアビス. Last time we left off with 柴沢先生 stalking 令児 and チャコ to a net-cafe. Due to a bunch of stuff that happened, she gets jealous and decides to fuck everyone and everything up by telling チャコ’s school about her relationship with 令児. This obviously is very bad, and her parents find out and all sorts of stuff happens and even more drama ensues.

On top of that, she decides to threaten/intimidate 令児’s mother and buy her son with money. His mother doesn’t take it well, and confides with 玄, 令児’s friend and bully, who tells her everything. He tells her about 令児 knowing her secret (that she meets in secret with 玄’s dad for sexual acts, that 令児 tried to kill himself, that he and チャコ want to escape to Tokyo, etc). She freaks out and tells 玄 to go “deal” with 柴沢先生 on her behalf.

To make things worse, we get to find out some more about the murky past of 似非森先生 and his relationship with 令児’s mother. 令児 himself is starting to think that 似非森 might be his father. We get a few flashback chapters detailing the story of their childhood troubles. After that, shit happens and we get to a point where 令児’s mother offers to do a double suicide (心中) together. She grabs a knife and tries to stab him and herself, he starts bleeding and she runs outside of the house where 柴沢先生 “accidentally” runs her over and 玄 comes in to save 令児.

More shit happens, 令児 is now in the hospital, and 似非森先生 comes to visit him and drops a huge reveal: it turns out he asked 令児’s mom to do a double suicide with him as kids, and she refused. She said she wanted to bear a child and do that with him instead (or something along those lines). The extremely cursed mentality of 似非森先生 had him bear this grudge for decades, until the point where he intentionally brought ナギ to that town to introduce her to 令児 so they would suicide together and ruin his mother’s plans.

Long story short, everyone in this cursed place is completely fucked up. We get to see even more backstories for 玄, 令児’s adoptive father, the abuse he got as a kid, and the general mood of the town. Basically, everyone wants to leave, but nobody can manage to because they keep coming back. I’m getting some Silent Hill vibes from all of this. It’s a very recurring, if not central, theme in the series. 田舎 life is ちょっと scary… 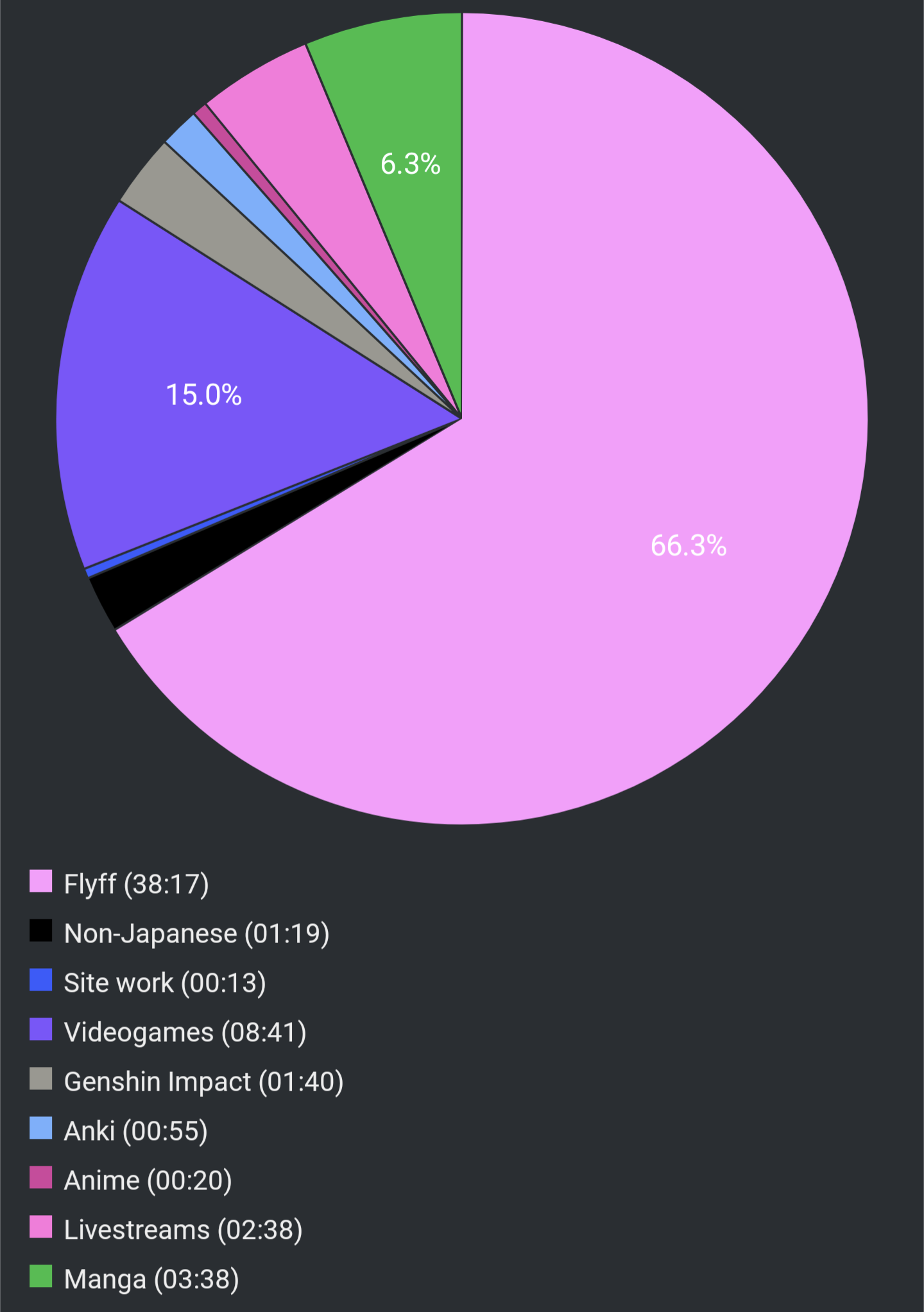