New week, new report. This time around I feel like my seasonal interests have started moving towards manga again as I haven’t spent much time with 鹿の王 (I do feel a bit guilty honestly).

As usual, spent a lot of time playing games, more than I’d have wanted. Lots of Apex Legends which doesn’t really count much for Japanese immersion but it is in Japanese at least.

I’ve been continuing with my playthrough of Scarlet Nexus although I’m still relatively early on. There’s been a very big “oh fuck” reveal which I won’t spoil but ever since then I’ve been getting hooked more and more on the game’s story. Maybe the anime tropes are a bit too strong but heh, what can you do.

Brand new entry for this week is manga. I’ve picked up クジラの子らは砂上に歌う again, it’s been probably over a year since I had put it on hiatus due to other interests but the story is still as intriguing as ever. I read volume 7 and 8 both this week and it’s been a pleasure. At the end of volume 7 we got some window into a side story that I thought was totally unrelated but it turns out it connects with the worldbuilding and some events happening in volume 8 so it wasn’t a total waste of time. Both volume 7 and 8 have been very heavy on flashbacks and general exposition digging into the background of some very important characters. We found out the origins of オウニ and the general illness that plagues the inhabitants of the 泥クジラ. On top of that we even learned about some of the deeper motives of one of the big baddies and why he behaves like that (might not be a baddie after all? who knows). At the end of volume 8 it seems like we’ve finally reached new lands so volume 9 will be very exciting.

I’ve also gotten the new release for おかえりアリス (volume 4) and… oh wow, what a great manga. It touches a lot of very touchy subjects like queerness and transgender issues, depicted by the distorted reality filter of its author (as is typical) plus a(n) (in)sane dose of teenage drama and existential angst. I’m looking forward to reading the next volume once it comes out, I can’t wait. 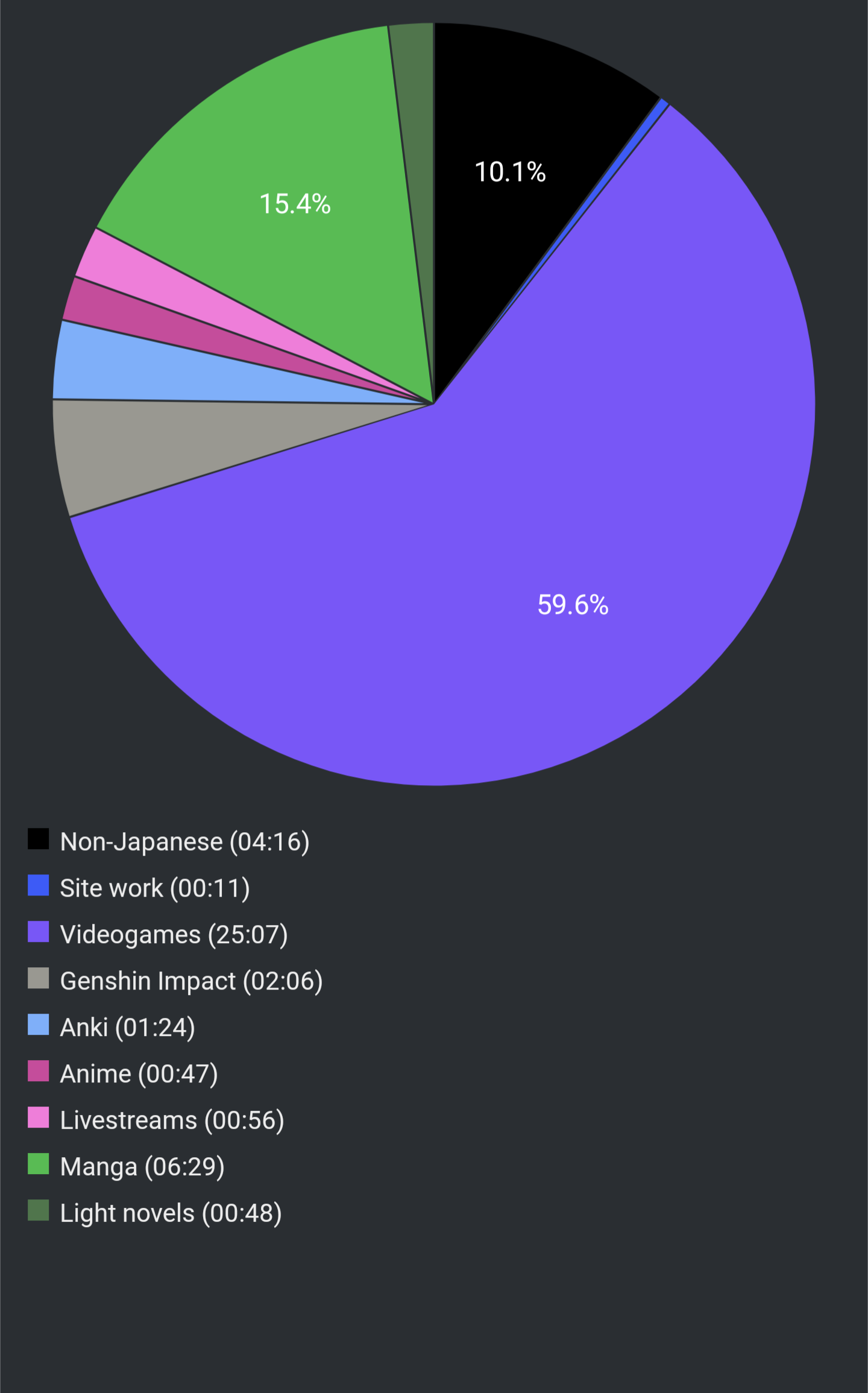