I continued reading Slayers a bit, not as much as I’d have wanted but I am about 60% into the first volume which I guess is decent progress. I’ve gotten used to the weird writing style and it’s not as bad as it was in the beginning, although it still feels like a cheap mash of old anime tropes. After a bunch of filler “world setting” scenes in the beginning which felt very abrupt, now our heroes are actually plunged into a proper story with somewhat of a plot. We learn that our heroine リナ got her hands on a statuette, and that two groups of people are looking for it. There is ゼルガディス which is a shifty-looking fellow that looks like his skin was made of stone, and who bosses around a bunch of brigants (including a fish man, a mummy, and a werewolf). Then we meet another “nice” looking dude called レゾ the red priest. He is also looking for the statuette, allegedly to stop ゼルガディス from taking it, and prevent the summoning of the ancient dark lord. From what I recall from watching the anime two decade ago, I’m pretty sure レゾ is actually the bad guy, but we’ll see.

Right now, リナ and ガウリイ have teamed up with レゾ and set up a bait for ゼルガディス, but something goes wrong and he manages to capture リナ who is now being tortured by his gang of brigants to get her to tell them where she hid the statuette.

On the videogames front, I started playing Ys IX on PS5. I have never played a Ys game before, but so far I am having a lot of fun. There’s a lot of background story and world building that I don’t quite get but most of the story is standalone and isolated, with a few references here and there from the previous games.

Our hero Adol got himself captured by some guards of a “prison city” due to some news of his shenanigans from previous games. He says he is innocent but still he gets thrown in a cell in this inescapable prison. Still, somehow, he manages to escape but on his way out of some ancient acqueduct place he meets this mysterious girl who shoots at him with this special gun, and curses him. Long story short, he becomes a 怪人, a human with some special demonic powers, and is forced to take place in some arena-like battles with a bunch of monsters while partying up with a bunch of other strangers who are also 怪人. On top of that, his curse prevents him (and the others) from escaping the city, so now he is stuck there while trying to investigate what is going on, who these people are, and what these mysterious monsters are. Bonus point: when monsters drop treasure, they drop boxes of items and the box itself is called 匣 (はこ). I had never seen that kanji before but it’s pretty neat. 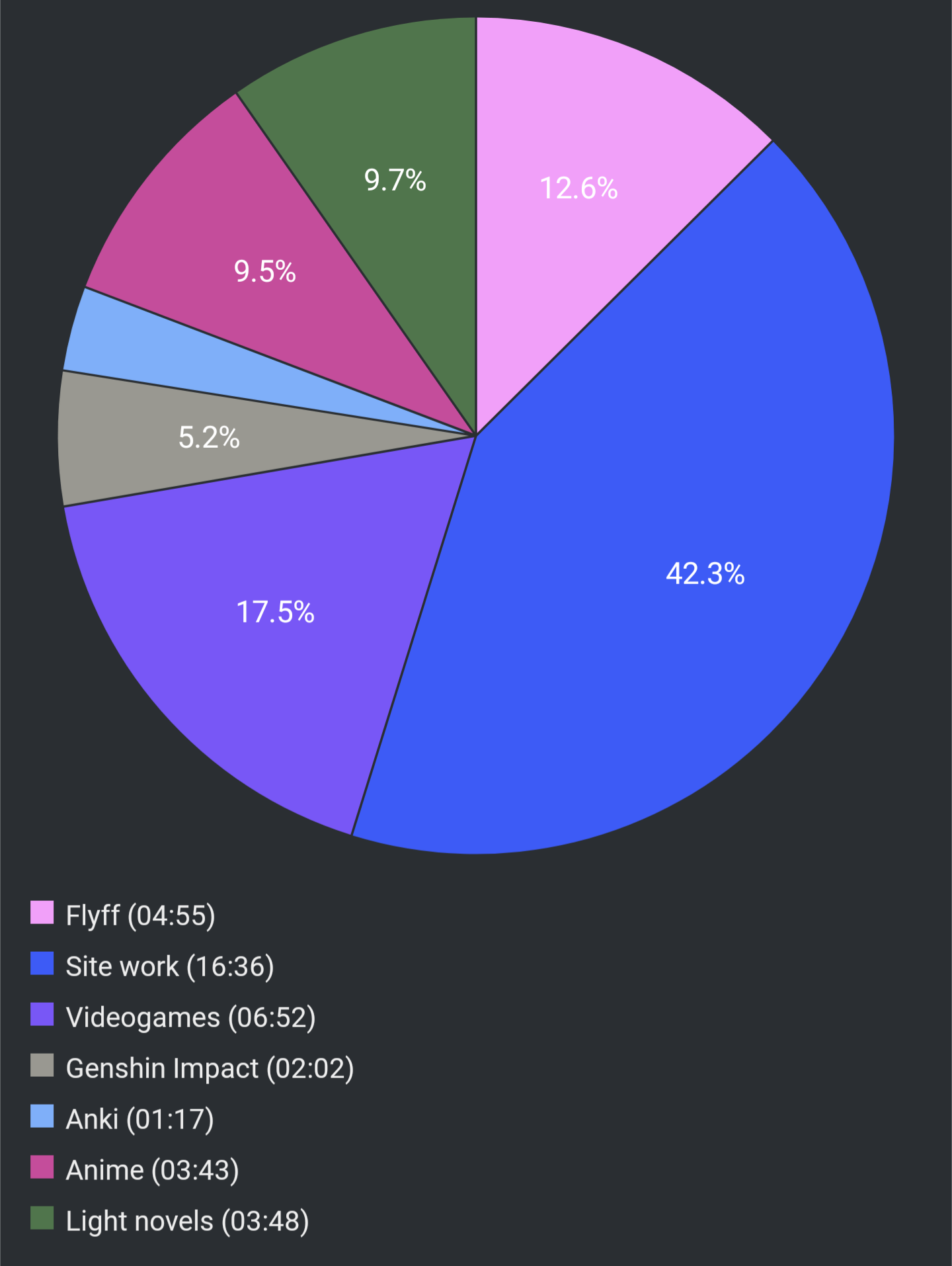