I continued to play 穢翼のユースティア. While the plot is converging around the illegal selling of drugs by ベルナド and the power struggle between the ベルナド and ジーク factions, we see カイム start living together with エリス. We get to explore some of the history between カイム and エリス, how it turns out he was the assassin that killed her parents, how she got sold into slavery, and how he saved her to atone for his sins. But she doesn’t know this, and as a consequence she now loves him but he doesn’t want to have her around because she should be “left free”. We get to see some drama between them, and エリス suffers some kind of psychological trauma that affects her behaviour and makes her revert to her past “lifeless”/hopeless self. カイム now is trying to figure out how he can save her again from herself, without revealing her about his past.

On the other side, we see カイム and ジーク get attacked by some ベルナド people and in a following scene we see ベルナド as カイム to become his ally and betray his friend and mentor ジーク. He seems to hint of knowing about カイム’s and エリス’s relationship and implies that if カイム doesn’t ally with him, he might spill the beans to her. This arc is getting spicy.

I also started a new novel, despite not having finished 鹿の王 yet: Slayers. I remember watching this anime a lot as a kid, and I liked the worldbuilding and story, so on a whim I bought the first volume and started reading. I’m a bout 25% into the book and… it’s honestly not that great. It reads like a very cheap and badly written light novel. There’s a lot of corny and odd gags that remind me of 90s anime (I mean.. that’s what it is really) which I don’t think work well in written form, especially in this day and age. Also the writing style is pretty weird and I encountered a couple of phrases that sounded odd or with incorrect/bad Japanese (as confirmed by native speakers). I’ll power through it but I’m not convinced, I hope it will get better. 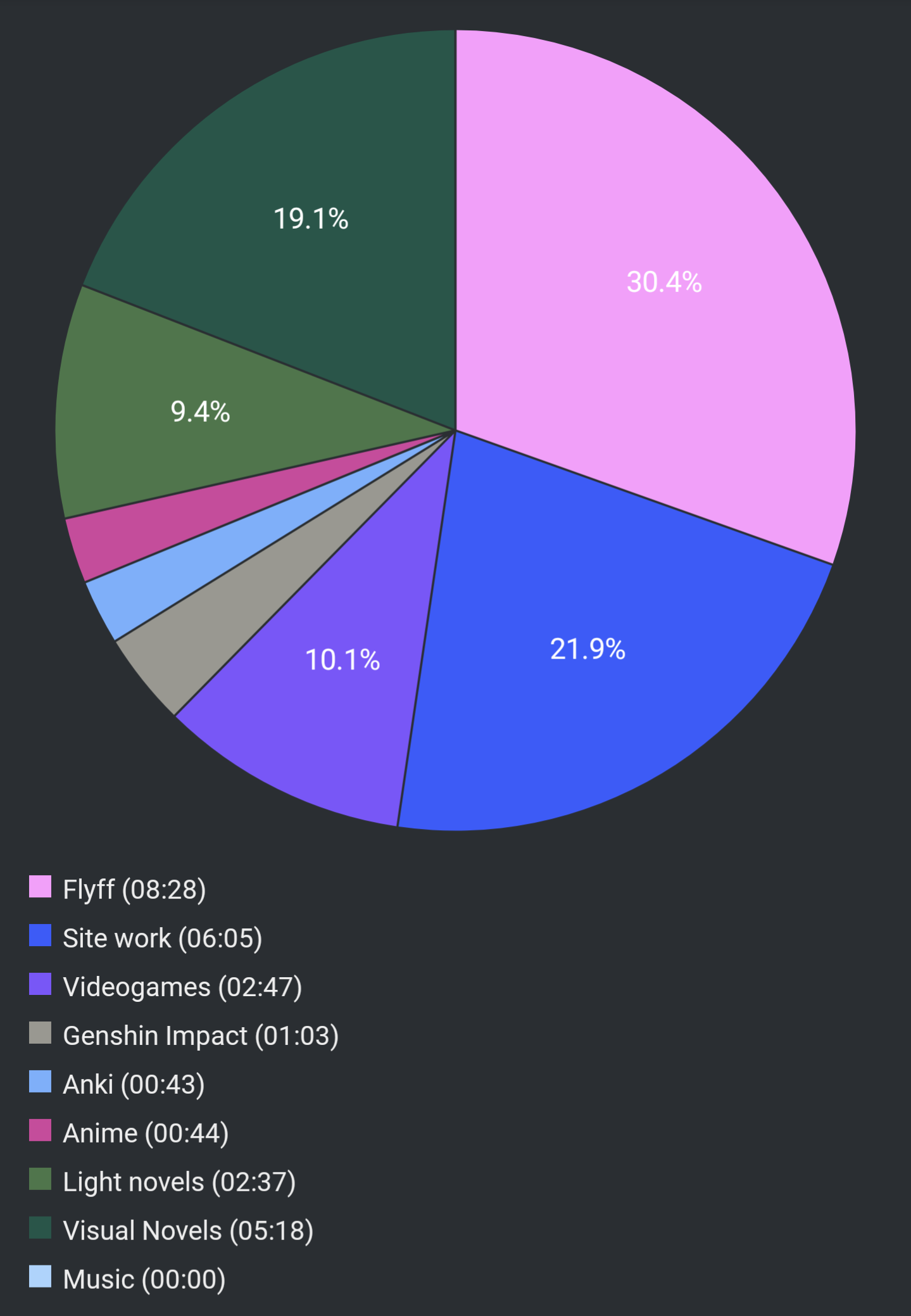